Kaitie and her friend Garrett sang a duet at the end of the year choir concert at school.  Their song is called, "Somewhere Only We Know."  I think they did a great job!


Here is close up picture of them, since the video was from kind of far away: 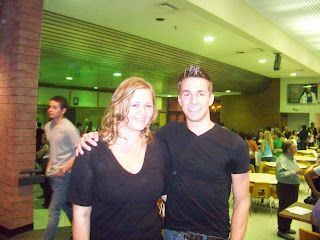 Today is June 1st, and that means Ally has been on her mission for six months now. She has one year left. I guess it would be silly to start counting down now. Let's just say that tomorrow it will be less than a year....
We talked to her via Skype on Mother's Day: 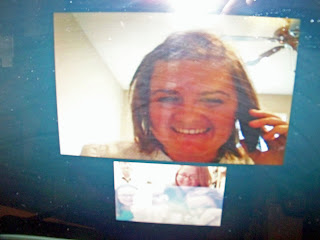 It was good to see her!  (And you can kind of see us in the lower picture, crowded around the computer.)  She seems great.  Our conversation was short.  She said she was allowed to talk for about forty minutes.  I think we maybe got to forty five...
Here are some pictures of her from her last area.  These are definitely not in any proper order.  She can straighten me out sometime. 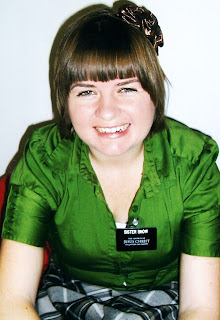 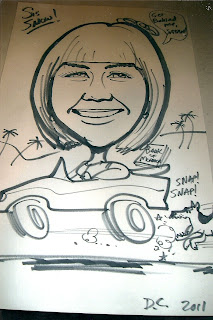 She said that a guy drew this of her in about three minutes! 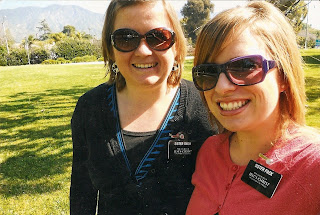 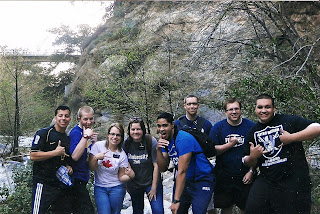 Apparently it is not all work out there! 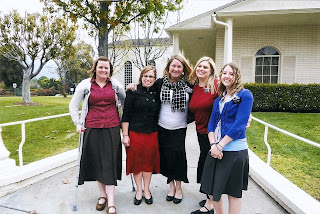 Yes, she was on crutches for a few days.  She had a little incident of getting backed into by a car.  She seems to be improving, but has had to go to some physical therapy. 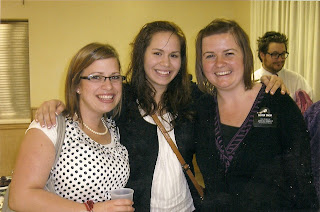 Ally and her missionary companion taught this cute girl (in the middle) and she was baptized. 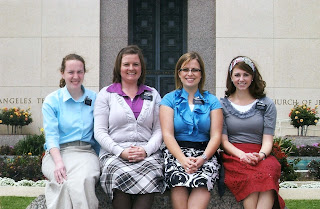 This is outside the temple in Los Angeles.  These are all of Ally's missionary companions so far, except her trainer. 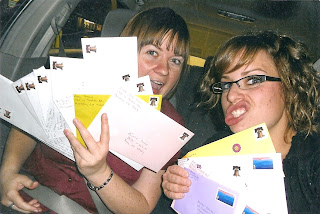 One day, Ally and her missionary companion got ambitious and wrote lots of letters. She said it would be nice to get this many! If you want to write her, the mission address is:
170 W. Duarte Road
Arcadia, CA  91007
(That is the address of the mission, and the letter will be forwarded to her from there.)
Hopefully now in the next few days I will catch up about Kaitie, her concerts, her graduation, and lots of other things!!
Posted by Tina at 10:27 AM 4 comments